Space Launch Vehicle: the Only Means of Space Transportation 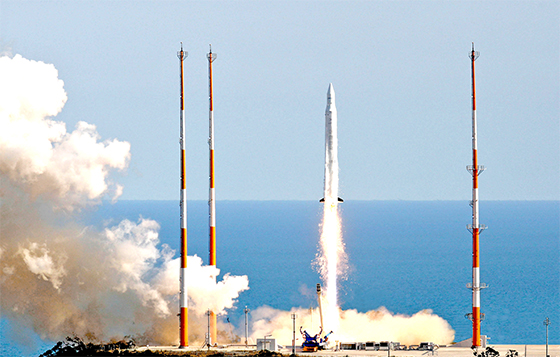 The leading space countries are not only promoting their independent space programs, but also are leading the commercial launch market to launch foreign satellites with their own launch vehicles. The commercial launch market is expected to continue growing as the number of space developing countries expands and the demand for small satellites increases.