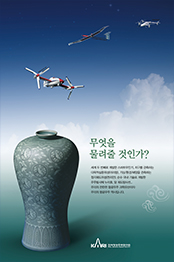 In recent years the application of UAV has expanded rapidly to the private sector, such as transportation, logistics, rescue, communication, aerial photography, agriculture and surveillance. It is also expected to lead the future growth of the aerospace market. According to the aerospace and defense consulting company Teal Group, the UAV market is expected to grow to US$ 12.5 billion by 2023, of which US$ 880 million will be for civilian use, posting a high annual average growth rate of 35%.

Although the developed countries had previously dominated the UAV market over the years, emerging companies and enterprises have entered the market, gradually transforming it into an intensely competitive structure.

Chinese UAV manufacturers have recently enjoyed rapid growth, while IT giants such as Google and Amazon, and startups targeting the niche market for miniature drones have entered the heated market competition.