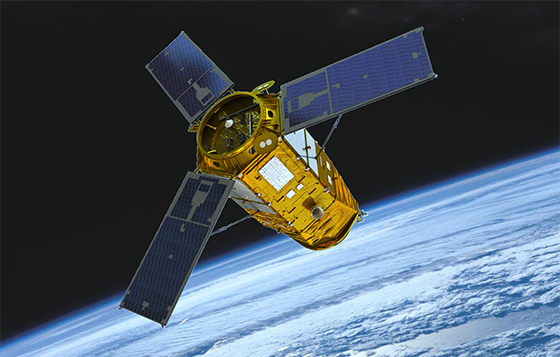 Since the world's first launch of an artificial satellite in 1957, its utilization has been rapidly expanded to security, industry, economy, culture, and other industries.

Although Korea was a latecomer, having begun the development of satellites in the mid-1990s, it has come a long way by producing outstanding R&D outcomes; it is considered to rank among the world's top 6 ~ 7 in satellite development capability.